About Us Who we are 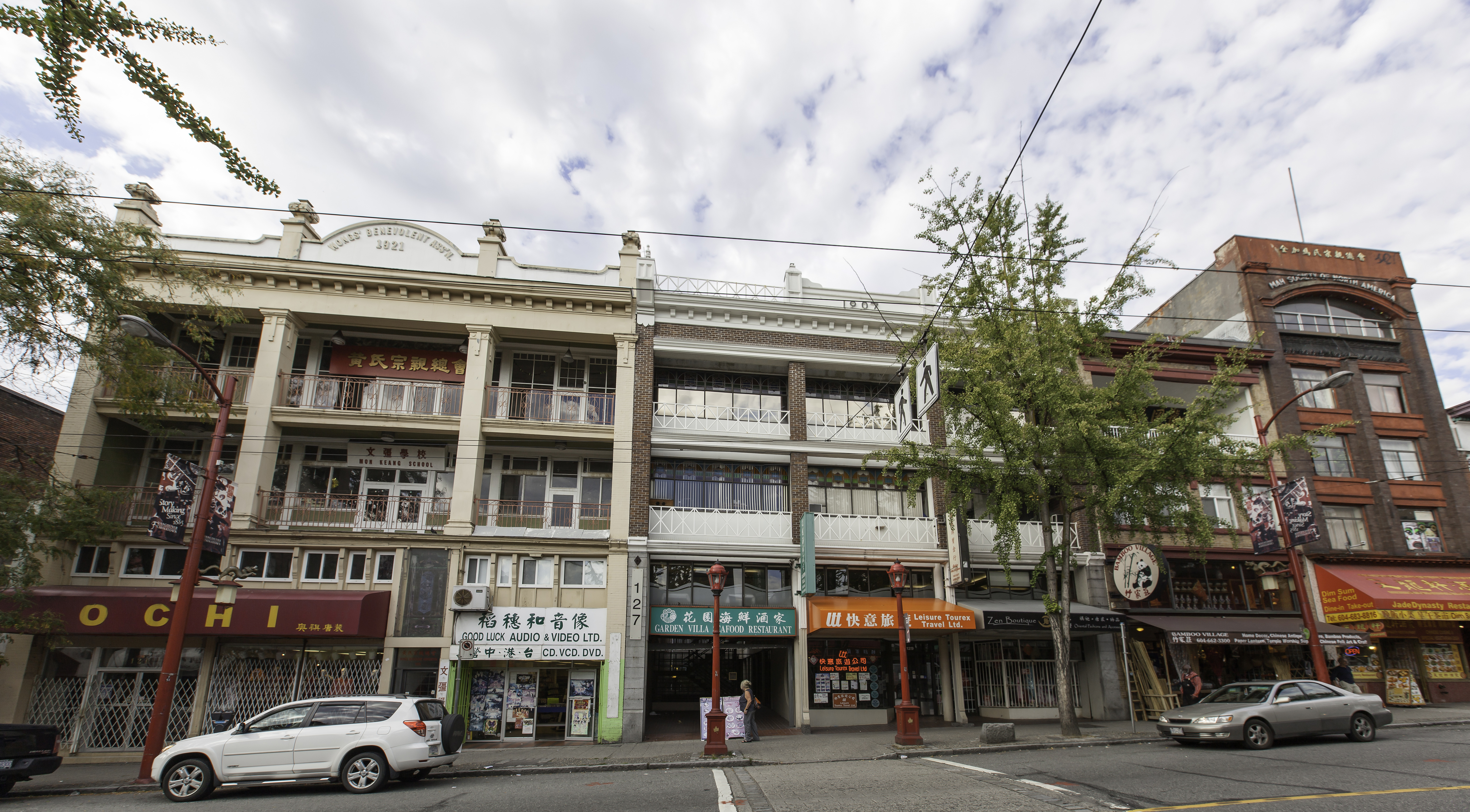 Chinese societies are family associations and benevolent societies established by early immigrants to provide social support and general welfare services to their members. They have been a vital part of the Chinatown community for more than 100 years and remain social hubs for the local Chinese-Canadian community. Today, there are close to 50 societies in and around Chinatown, including 12 society-owned heritage buildings. 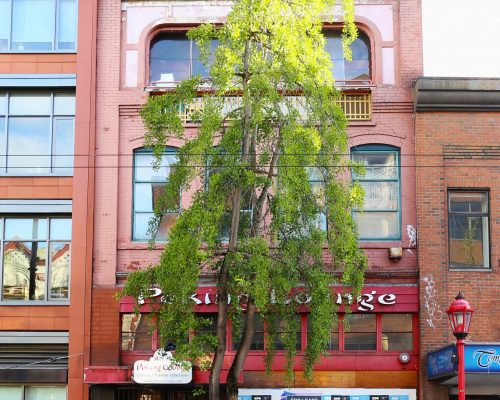 Brief History The lower two storeys were built in 1911 with Italianate-style brick building. The architects of record are Campbell and Dawson; the drawings, dated 1915, are signed by W.H. Chow, Vancouver’s first Chinese-Canadian architect,… 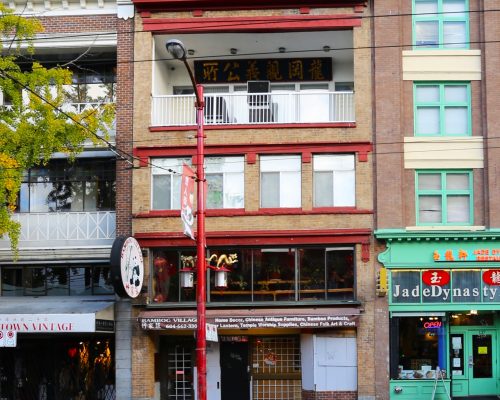 Brief History According to legend, this association can trace its history to the beginning of an unstable period in Chinese history, during the Han Dynasty, four men with the four different surnames volunteered to join… 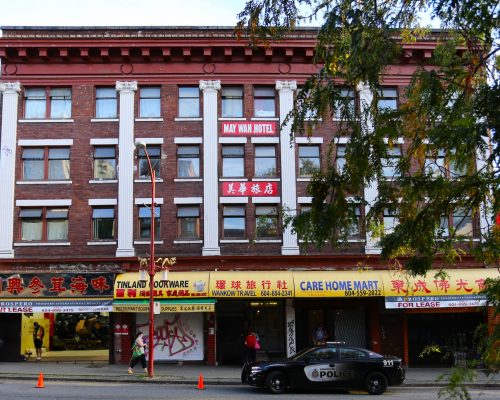 Brief History The May Wah Hotel is of value as an enduring work of Vancouver architect William Frederick Gardiner, as an example of a Vancouver hotel designed after the introduction of the City’s 1910 Lodging… 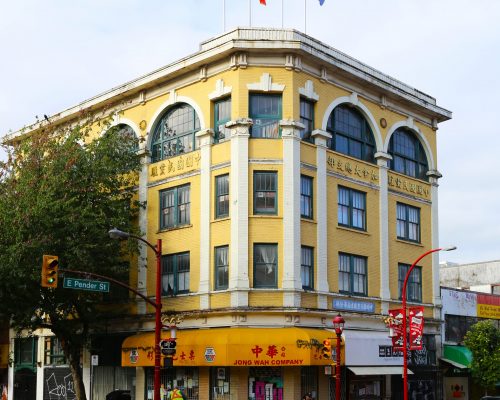 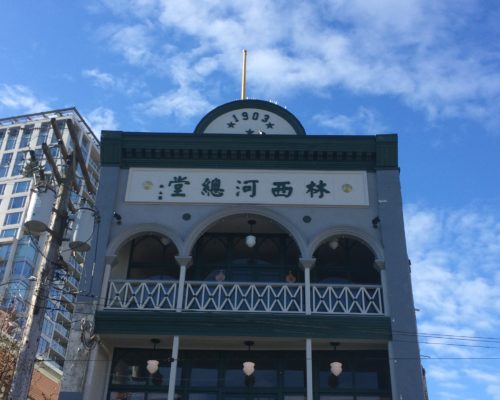 Brief History The significance of the Lim Sai Hor Kow Mock Benevolent Association Building lies in its ownership history and architecture. It was built in 1903 and originally housed the Chinese Empire Reform Association, founded… 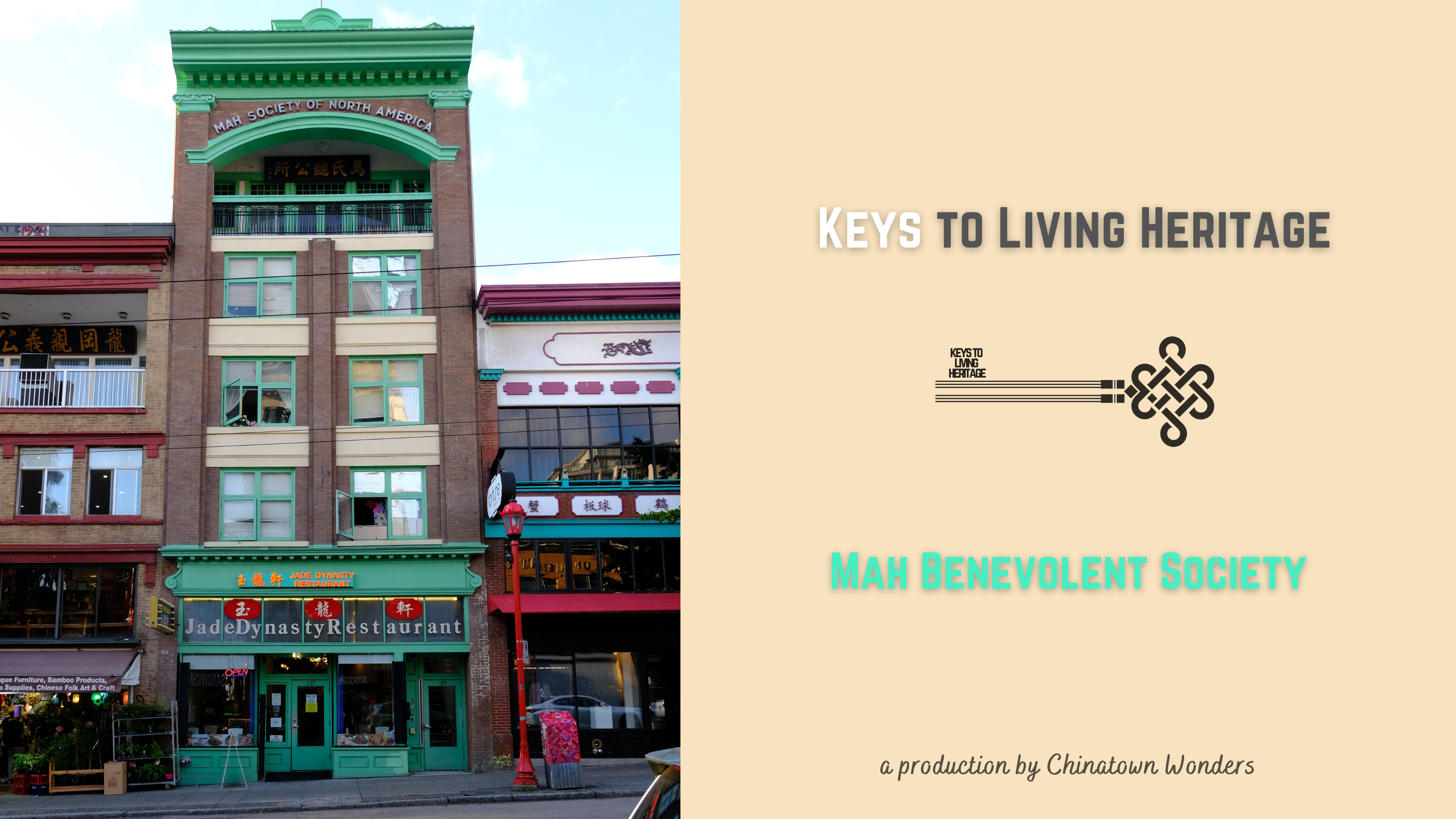 On The InitiativeKeys to Living Heritage

“Keys to Living Heritage” is a film series that showcases intangible cultural heritage activities and spaces inside Society-owned heritage buildings. Shared through the lens of their members, each episode raises awareness of the rehabilitation efforts these societies and associations face to restore and maintain their buildings, to keep traditions alive and pass them on. Chinatown Society Heritage Buildings Association (CSHBA) was established with the “objective of helping one another to rehabilitate the society-owned heritage buildings in Chinatown.” They provide a platform to advocate for the conservation and rehabilitation of these irreplaceable spaces. The series features 5 CSHBA members: Chin Wing Chun Society, Mah Society of North America Society, Wongs’ Benevolent Association, Yee Fung Toy Society, and Yue Shan Society. Produced by: Chinatown Wonders 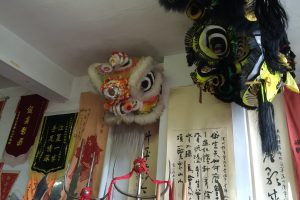 The study identifies the different types of organizations, groups and individuals engaged in the arts… 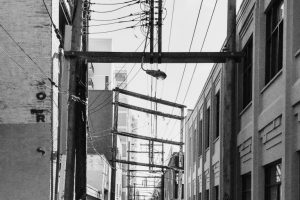 The program’s priority is to stabilize the 12 society-owned buildings, to activate underused spaces, and…