Benevolent Societies and Family Associations are an integral part of Chinese-Canadian history. The establishment of Societies in the early 1900s, the services they provided, and the functions they served tell the history of the Chinese immigrant experience in Canada.

In the 1800s, more than 15,000 Chinese came to British Columbia to work on the Canadian Pacific Railroad and in the gold mines. With the completion of the transnational railroad in the late 1880s, many stayed and found work in laundry, canning, farming, and selling produce. Chinatown was established around this time as the Chinese were prevented from settling elsewhere in the city. The Societies were founded shortly after, at the turn of the century, and have since been an integral part of Chinatown.

The overseas Chinese Societies have centuries-old antecedents in China where sojourning merchants established them in major cities to protect economic interests and to perform charitable and social function for fellow clansmen away from home. Today there are over 40 Societies in Chinatown and the adjacent Strathcona neighbourhood. The majority of them are formed based on surnames and hometowns.

Within the Chinatown Historic District, there are 12 Society Buildings on the heritage inventory. All of the building date back to the early 1900s; three of the oldest were built in 1901. Given the conditions of the buildings and their historic and social significance, these buildings have been identified as being the immediate priority for rehabilitation. 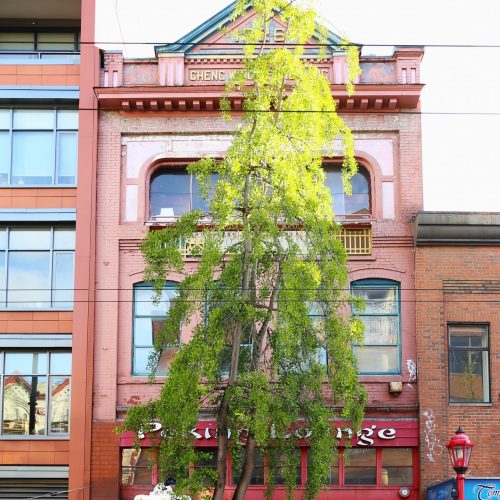 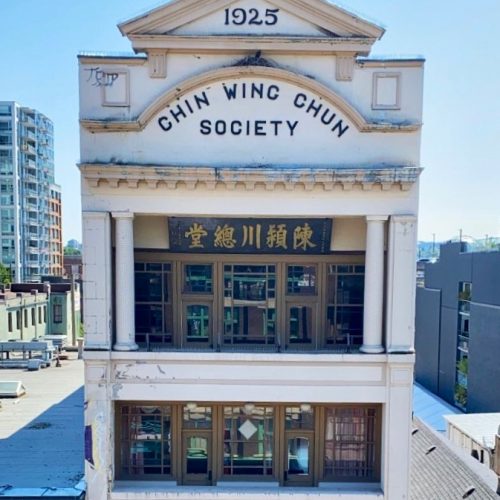 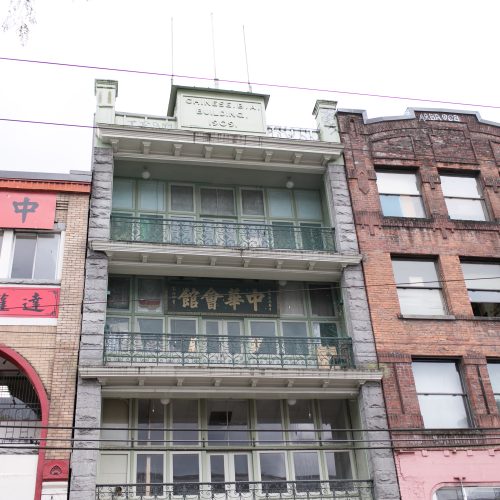 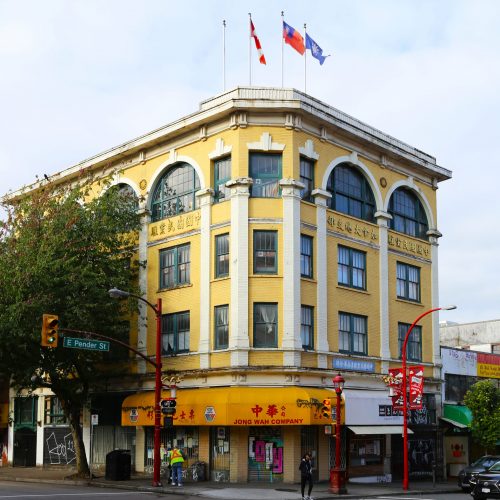 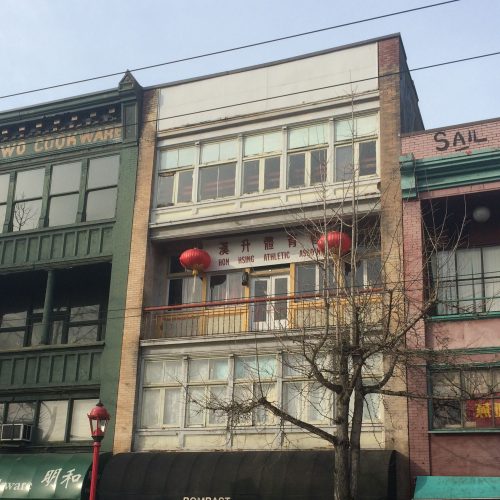 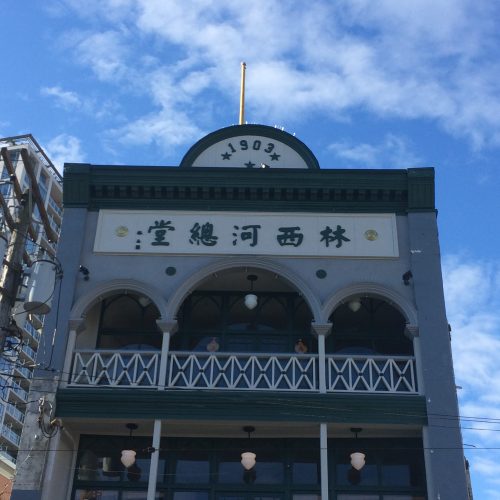 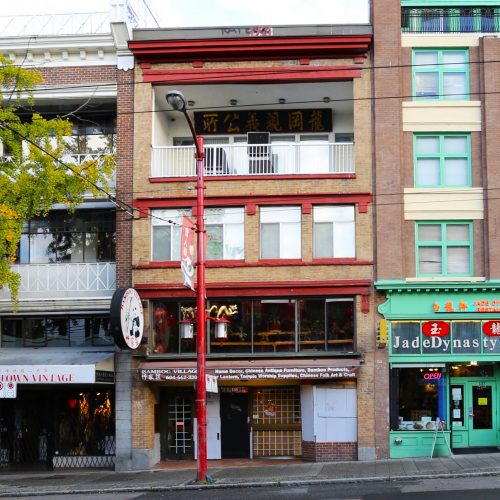 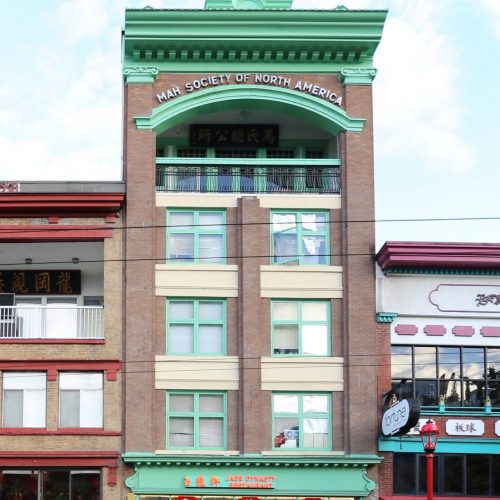 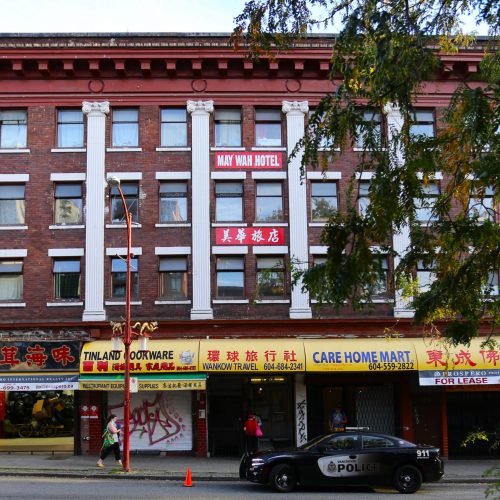 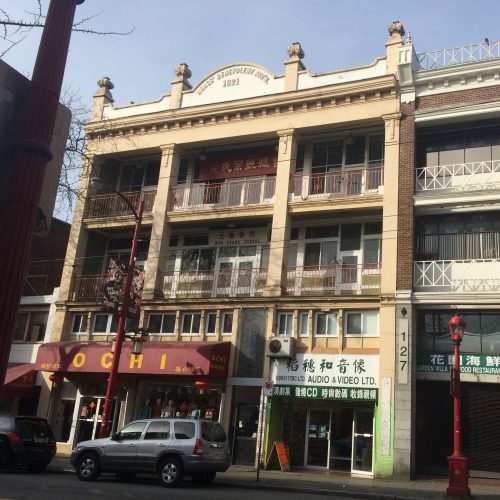 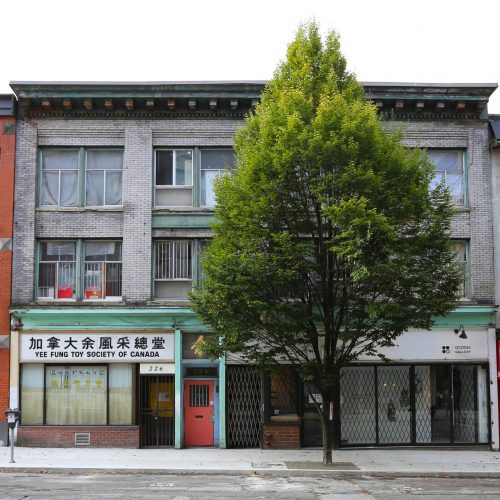 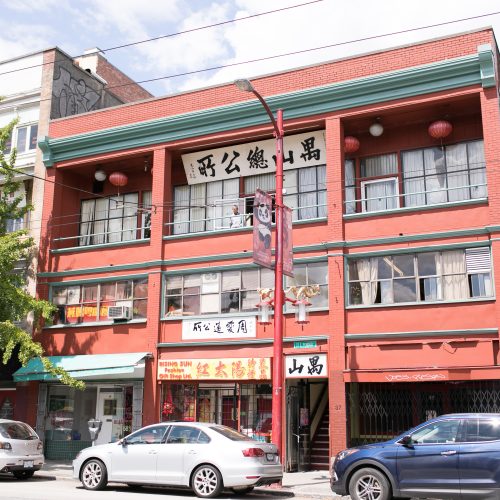